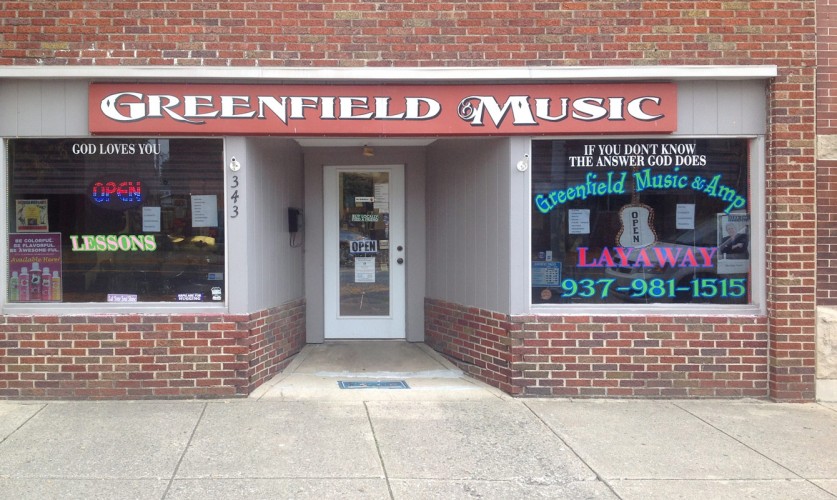 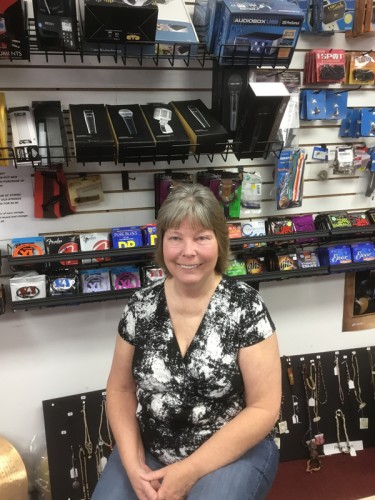 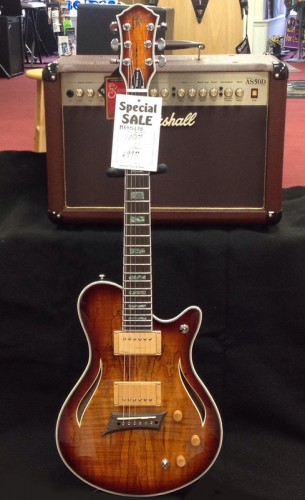 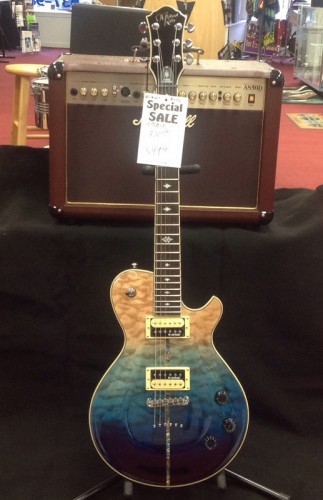 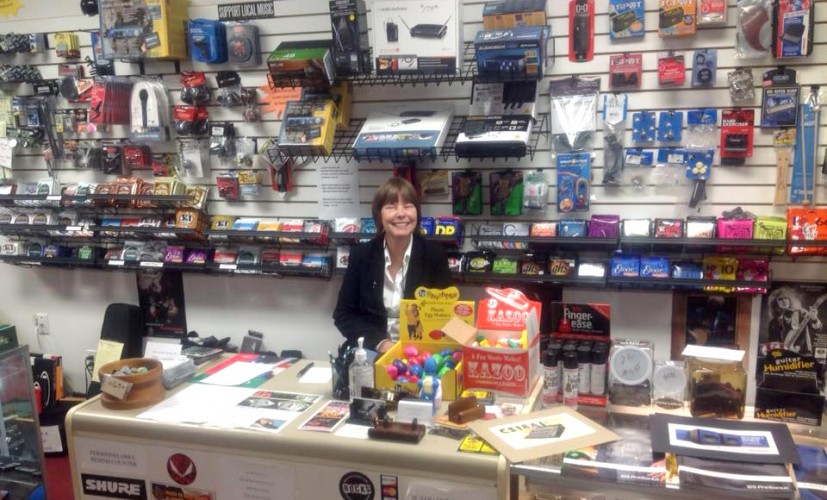 Owner Sue at the counter at Greenfield Music and Amps 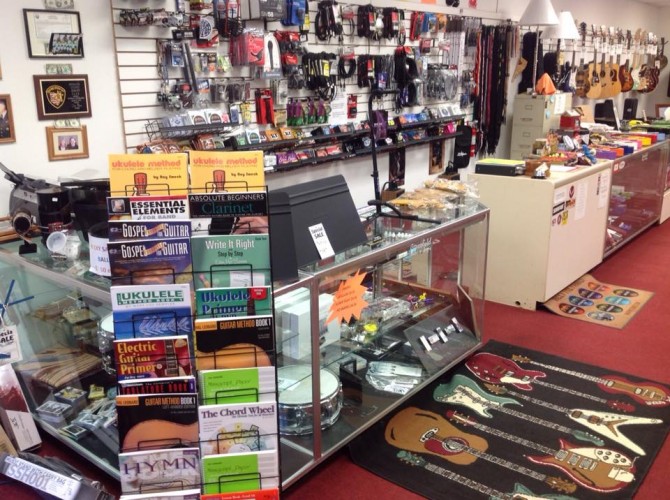 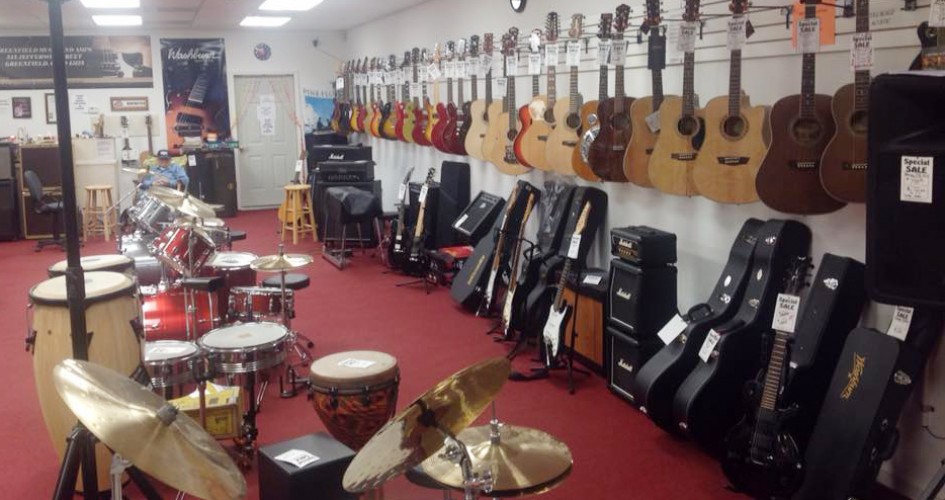 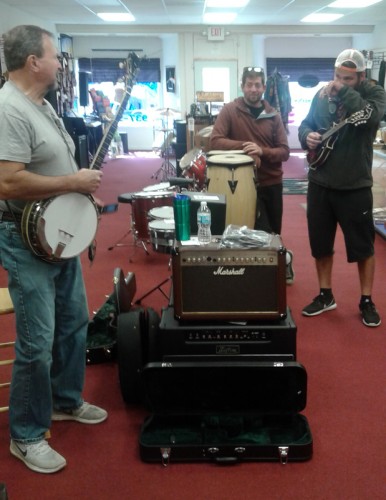 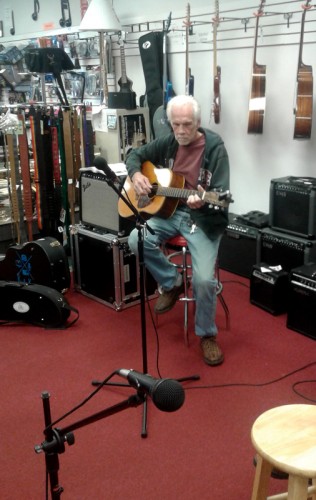 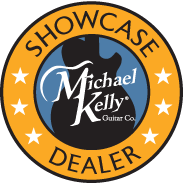 Greenfield Music and Amps opened in June 2015 with 40 Jay Turser and Sigma guitars, numerous strings, a few amplifiers and a goal to bring a great music and guitar store to the small town of Greenfield, Ohio. Greenfield, Ohio is known as being “musician rich,” being the home of Johnny Paycheck and his band (Don Adams, Gary Adams, Darrell Adams & Farrell Adams, who were also known to play for other musicians in Nashville). Within the past few years we have been able to add Line 6, Washburn, PreSonus, QSC, Vintage guitars, RMS amps, Marshall amps, Peavey amps, and Amahi ukuleles. Our latest addition is Michael Kelly guitars.

Be the first to learn about new products, get gear tips and receive special deals that are available exclusively to the Michael Kelly Alerts recipients.